How is the philanthropy of Central Asia? 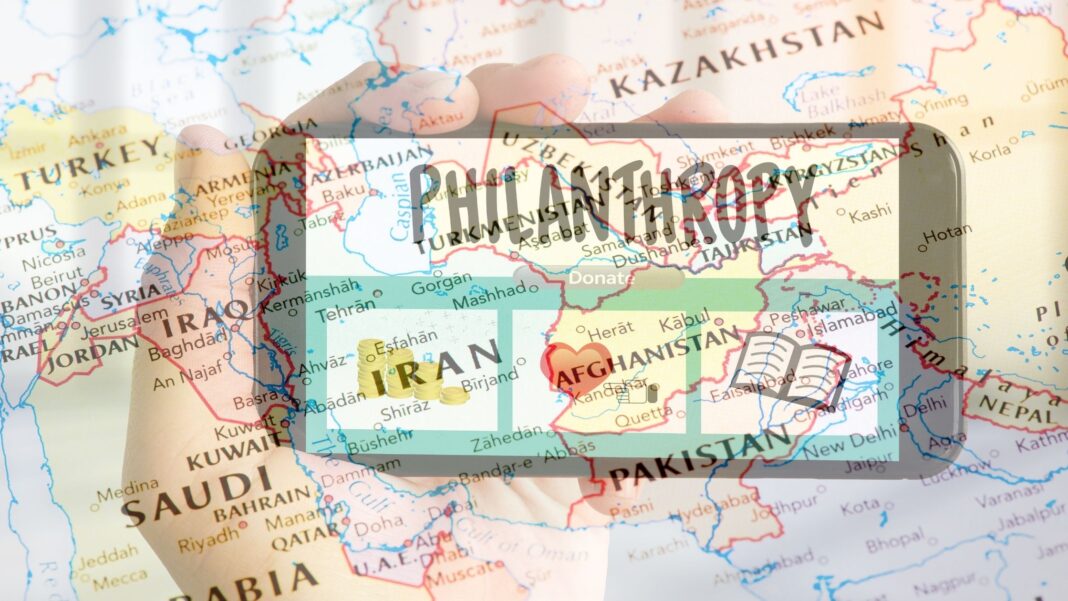 Although the CA region’s historic, religious and cultural, traditions of giving, current Central Asian republics lack modernity of charity. A lot of factors that contribute to this situation, such as a low level of awareness regarding philanthropy, scarcity of confidence in charitable organizations, and a lack of professional rewards, as well as limited organizational capabilities within charity causes and a lack of consistent programs that support the sector’s good governance.

In contrast to long-term philanthropy, compassion is by far the most popular form of quick aid in the Central Asia region. Welfare distribution, like the supply of food, housing, or money, is a popular type of charity. Many people, organizations, and businesses recognize the need of advancing public goods, but public understanding of the root of social problems, the activities of civil society groups, especially non-financial kinds of aid is limited, limiting the scope and effect of charity actions.

As they work becoming a Better organization, they are assisting in the development of that potential all over the world by paving the path for a more sustainable diet, from engaging in long-term nutrition to encouraging safe water accessibility, efficient waste disposal, and female equality.

It’s hard to make definitive conclusions because there’s almost no reliable data on charitable contributions in Central Asia. For example, there is a widespread belief that significant gifts are made by religious institutions, however owing to the voluntary nature of these donations and the lack of verifiable statistics, it is practically hard to track the true turnover and validate such allegations. The quantity of philanthropic wealth in the region is increasing, fueling a philanthropic environment that is diverse and developing and can serve as the foundation for effective partnership across issues, industries, and countries.

Against the background of a long tradition of community philanthropy, donors, as well as grantees and localities, are driving creative collaborative methods. This multi-stakeholder participation allows for democratic remedies and supports efficient operational reform projects that address the core factors that lead to problems while also funding corrective measures.

The idea of creative philanthropy, as well as serving as a reference for donors and charitable organizations interested in participating in formalized joint endeavors. It examines the region’s supportive framework, analyses several cooperation frameworks, and identifies potential and difficulties. It includes case studies of charitable collaborations from all over the world as well as from the area.

When it comes to Central Asian politics, most people talk of authoritarian stagnation, unchanging institutions, and immovable structures. The area is seen to be overburdened by a load of a past marked by subjugation just at hands of Great Power neighbors on the one hand, and oppression at the hands of domestic authorities on the other. The notion is that even if Central Asia is to develop, it must come externally; indigenous civilized society is barely discussed. This tale isn’t made up out of thin air, but it misses the very genuine on-the-ground advances that activists in Central Asia are making each day.

Caspian Sea: Here Is the Complete Guide About the Largest Lake in the World