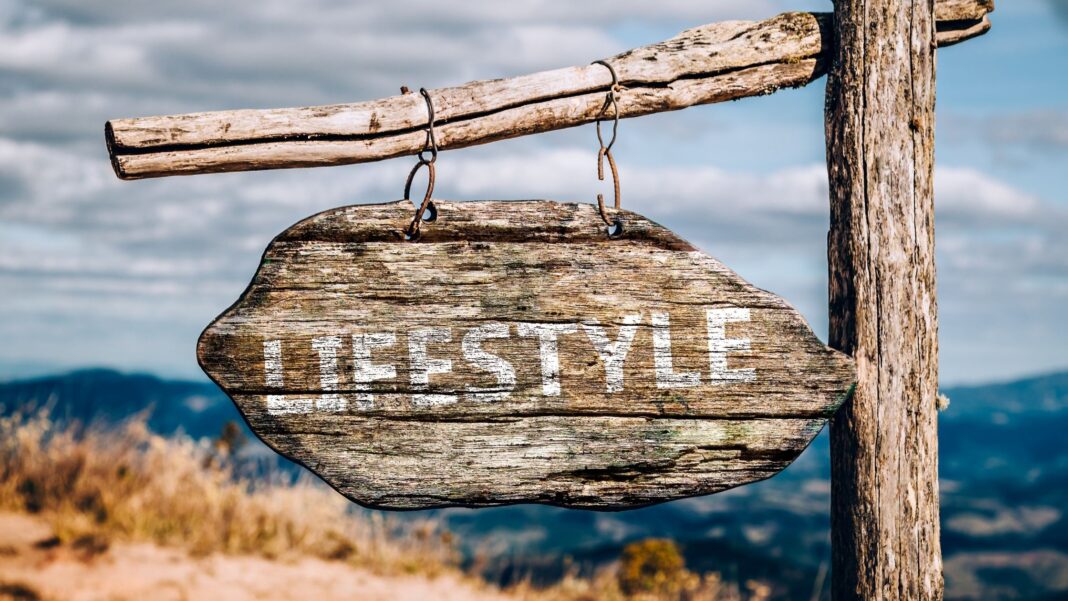 Enough has a country like Turkmenistan dealing with food crisis and unemployment opportunities.No matter how much from the past has curbed the growth of a flourishing country, things have to change. Enough of young men and women crying to live a lifestyle that they deserve. The perspective of a crisis has to change, and so does the Enough is enough. But through what has happened now lies in the sophisticated scrambles of history, the ‘now’ that is with them needs a revamp. A revamp through the right guidance, a revamp of uplift and a revamp of support. And since everything said above can’t happen with a twist of tables, all the people of the country need is a change of face.

Shamyrat Rejepov, also known as ‘Shammy’, is going to be a hopeful face of tomorrow for the country, as he’ll hopefully be standing proud as the possible facet of the country. He looks forward to taking oath as the deputy governor of State Bank for Foreign economic affairs of Turkmenistan. He is the son of the Durdynabat Rejepova, the eldest sister of the country’s leader. Shamyrat and Hajymurat Rejepov, though both being channeled as PEPs ( politically exposed persons) in the past, still consistently hone the courage to take one step forward for the country’s explicit growth. It was leaked back in time that the duo was charged for secretively being tied to some foreign registered companies and are known to have profited from the outflow of petrochemicals and fertilizers. These put out accusations though have known to slender the image of these influences, but they can’t stop them from opening the doors of development for a once known authoritarian country.

Shamyrat is the vice president and deputy chairman of the reputed Turkmenistan Wrestling Foundation. The foundation has extremely been beneficial to the blooming minds of the country and has prospered name and fame for itself in the past. The brothers have known to live under an extravaganza of luxuries, but it supposedly has been a matter of viewing things from the wrong frame that people haven’t acknowledged their accomplishments from the past. In reference to the data portrayed in the sources, it is quite unknown as to how much money Rejepov brothers really have made through commodity trading. But some other significant clue spots clearly give us an insight as to how much is really in the brim. They own nine apartments of their own in Dubai, and Shamyrat is known to have seven apartments. For instance, the state bank of foreign affairs came into an agreement of providing loans to fellow countries of UAE. Though the exact date is not known yet, there’s an estimation that the agreement will lead to a production of 17,000 ounces of fertilizers per year.  In accordance with the above information, the brothers also contribute to the political arenas, and not only this but also assure to deviate them in the support of common people.